In following up on the recent updates to Smart Mover (see v10.4 features here) I have listed the latest features to the product below. One of the new features was requested by a customer just last month and that is the ability to ‘Auto connect to service’. The Smart Mover service can, of course, be started up when the machine reboots. This feature allows the Manager to also come up if you need it to.

If you have any questions either hit me up here or send a note to ‘sales@woodwing.com’ and we’ll get back to you ASAP.

Been awhile since my last update and so, because of that, I thought I would start with information about Smart Mover’s latest features.

Smart Mover v10.4 was actually released back in November of 2019. It included the following:

If you have any questions either hit me up here or send a note to ‘sales@woodwing.com’ and we’ll get back to you ASAP.

Looked up and saw this on our roof 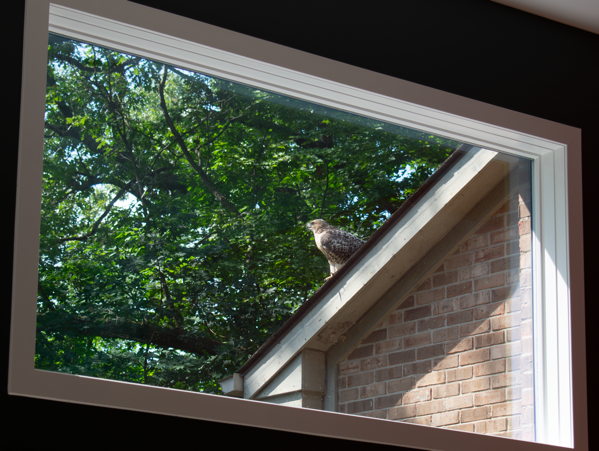 Elvis DAM version 6.35 has been released!

We’ve got some some nice changes:

The first item is a feature that allows you to manually create a relationship between File A and File B by dragging File A onto File B in the client. Note that Elvis auto generates relationships as well such as creating relationships when you create a variant or drag an asset over to a InDesign layout.

The second item is really nice if you are developing an integration between Elvis and a tool like a PIM. Instead of using a tool like ‘Postman’ you can use the try-out page to see if the query is returning the items you are expecting.

I took this image in Northern Michigan during a walk in the woods. 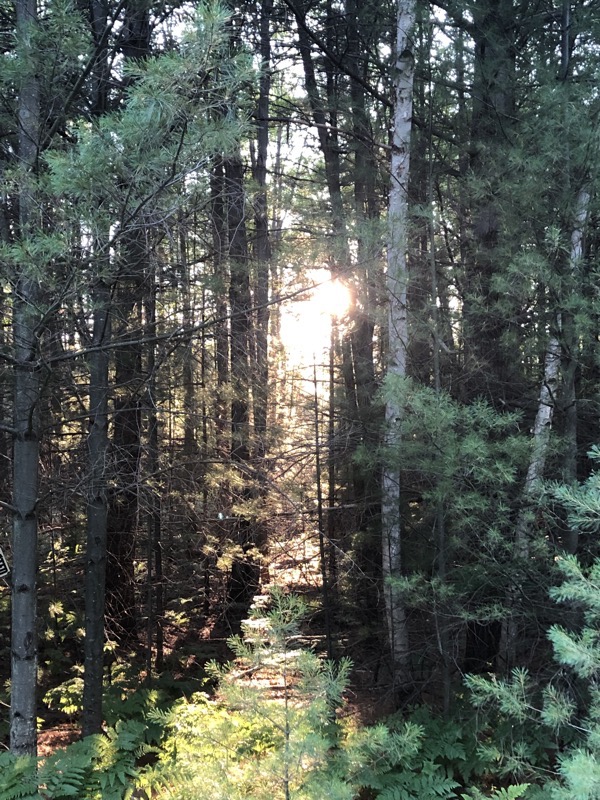 A new pre-release of Smart Mover is available, version 10.3

WoodWing produces two distinct workflow automation tools: WoodWing Scriba and WoodWing Smart Mover. Each of these tools has its own advantages and use cases. I will use this article to quickly introduce each of the tools. I will follow up with more articles that outline specific use cases and examples of how each tool can be used.

One key thing to note is that while each of these tools has parts that are specific to working with WoodWing’s other systems they are not limited to only working with those tools.

What is WoodWing Scriba?

Scriba, at its core, is a rules based workflow engine. A management application is used to take ‘Rules’ and group them together to create a ‘workflow’. The engine will then run the workflows based on some schedule. Workflows can also be triggered by an event coming into Scriba such as a Webhook call to a Scriba endpoint.

Workflows are created, in part, by using ‘connectors’. The connectors help to integrate the workflow engine with other tools (MySQL, InDesign Server, etc) or systems (WoodWing Enterprise, WoodWing Elvis and others). Scriba’s connectors are not limited to just working with WoodWing’s systems. Connectors can be created to talk to ANY system. Naturally WoodWing has a series of connectors available which we’ll discuss in the next post.

Because of the connector concept, one of the biggest advantages of Scriba is that the ‘workflows’ are modular. For instance, let’s say one of the workflows that is created takes content from our Enterprise product, downloads it, does a transform and sends the content to Drupal.

After the work is completed the business decides a year later to move to WordPress. In this case 2/3rds of the workflow is still viable and only the Drupal ‘connector’ needs to be switched out. This mean that a large chunk of the original workflow code is retained and there is far less rework.

What is WoodWing Smart Mover?

Smart Mover provides tasks to work with WoodWing Enterprise, WoodWing Elvis and tasks that provide features like uploading to FTP sites, sending email and other features.

Smart Mover implements its functionality through ‘tasks’. One or many Tasks are put together into a ‘Process’ which can be set to run at an interval such as every 5 minutes, once a day, etc. The process is triggered and the tasks within the process do their work.

In the next article I’ll outline the differences between Smart Mover and Scriba as well as why some customers may choose one over the other…or use both!

Send us an email at sales@woodwing.com and mention Scriba and/or Smart Mover in your note. We look forward to talking to you.

I took this image just outside of Flåm, Norway. Stunning country. 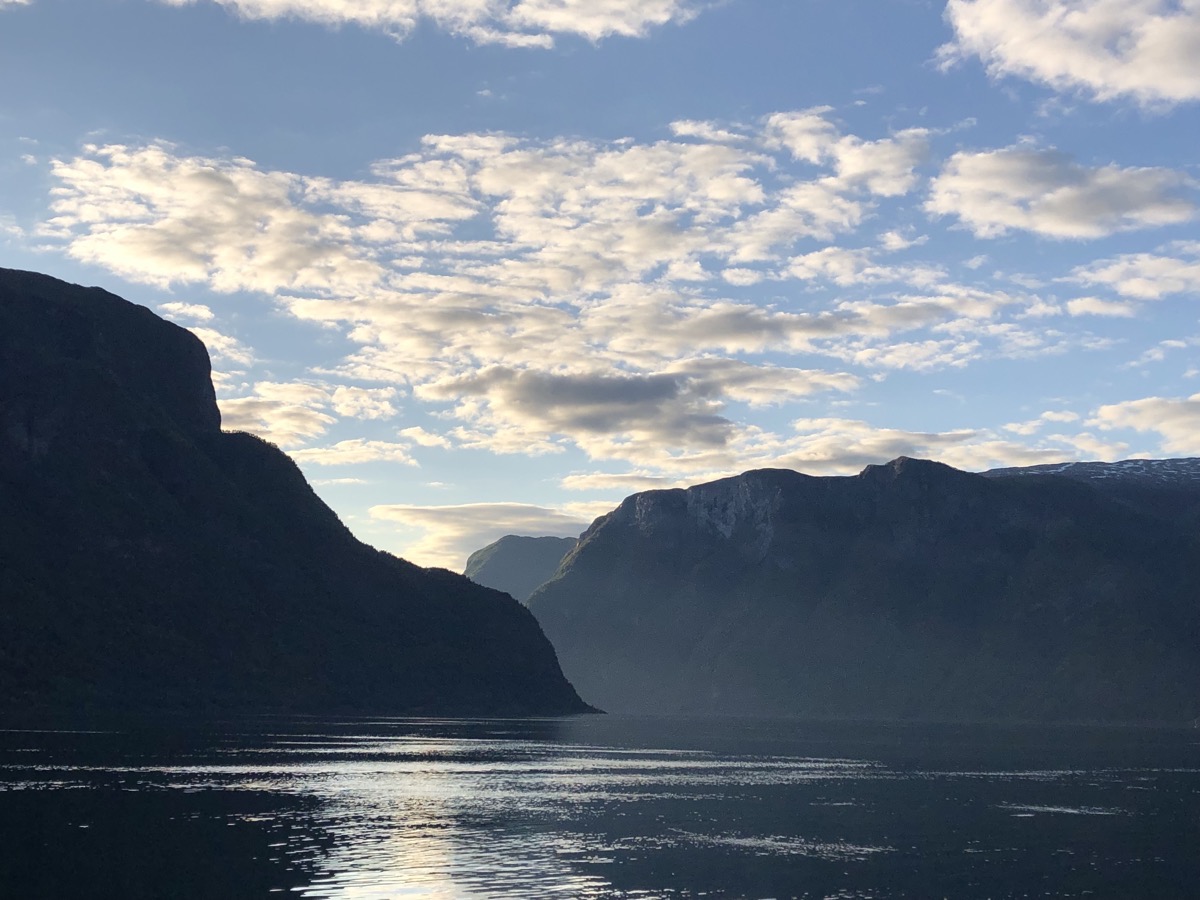 Visiting Amsterdam for the WoodWing Xperience and visited the Rijksmuseum for the Rembrandt exhibition. Took this image of the library area. 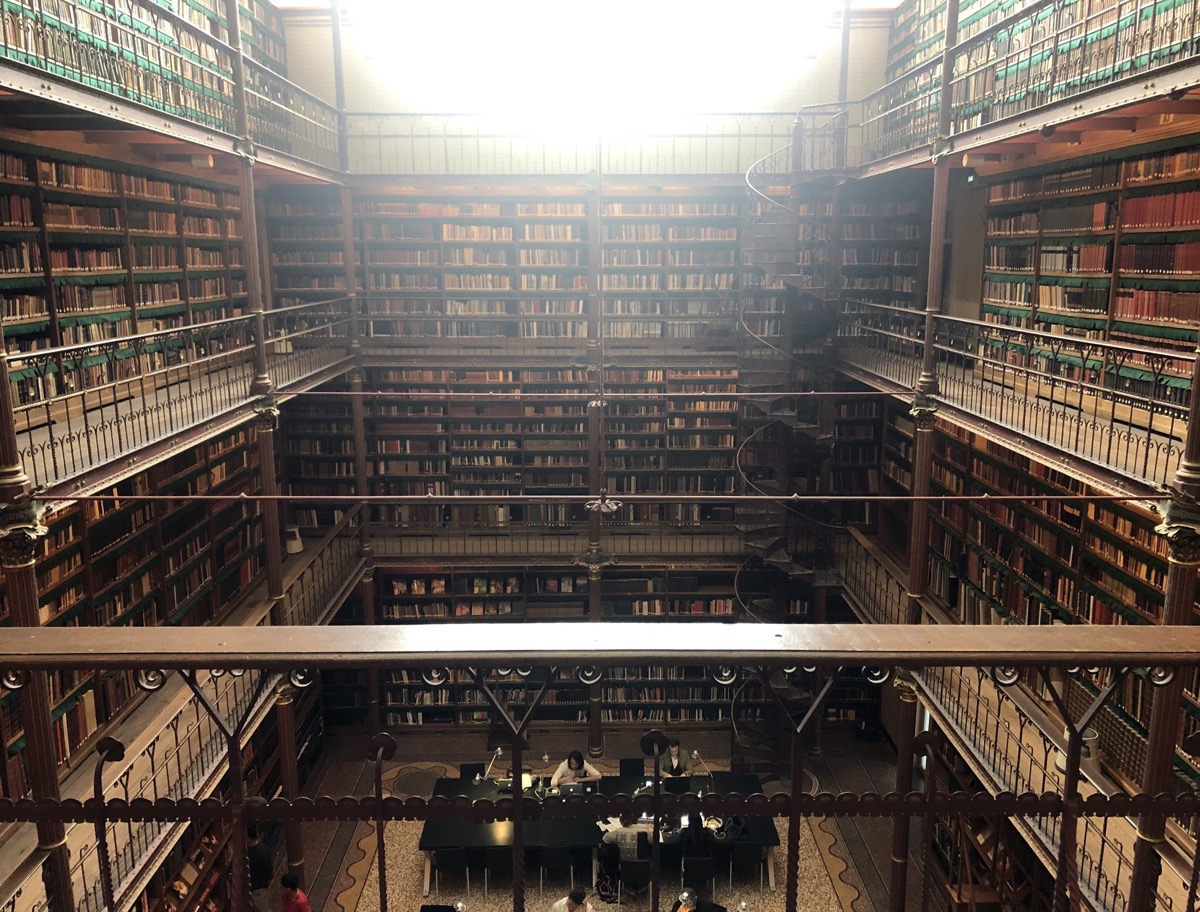 Took this image this morning and uploaded it to my instance of Elvis DAM. What have you added? 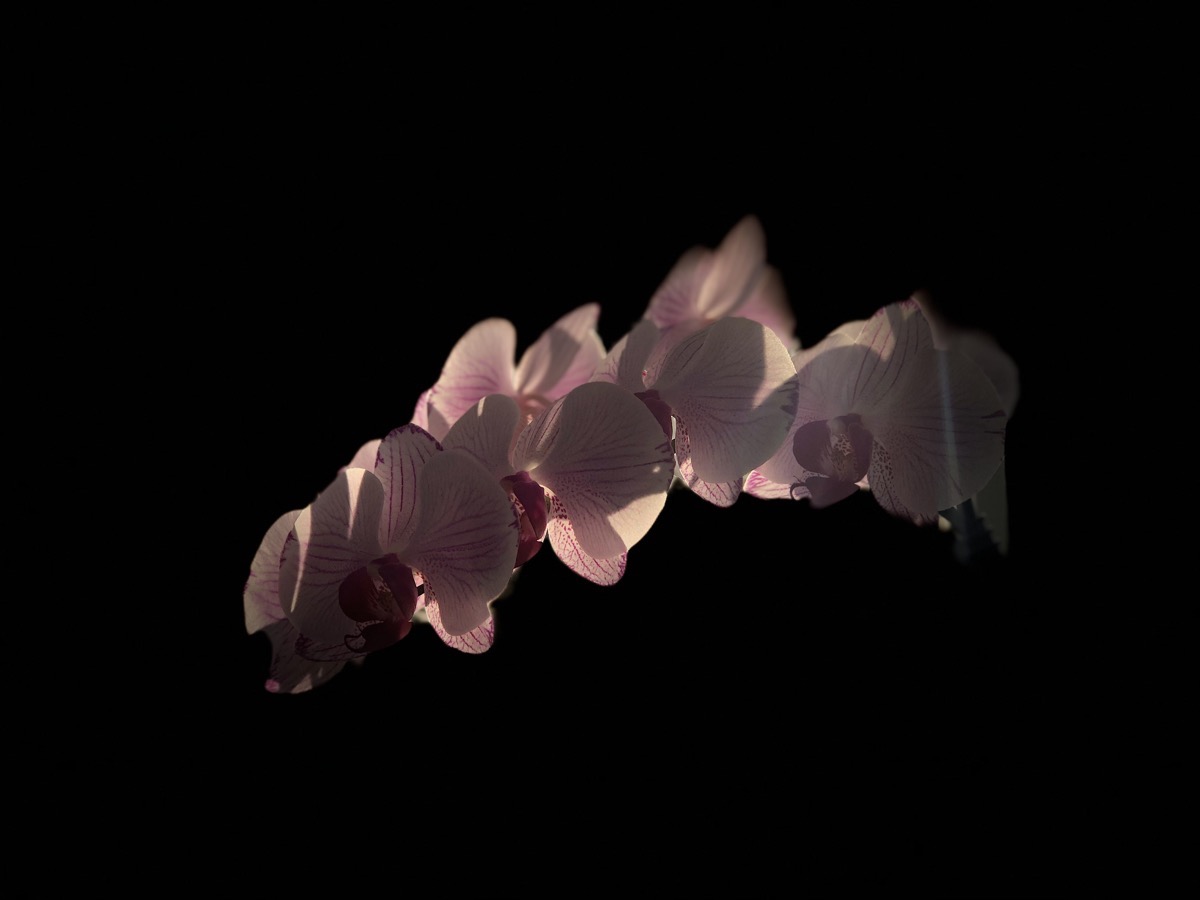